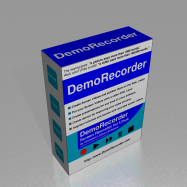 
Our online shop is operated by Esellerate.
Esellerate is a reseller of our products.